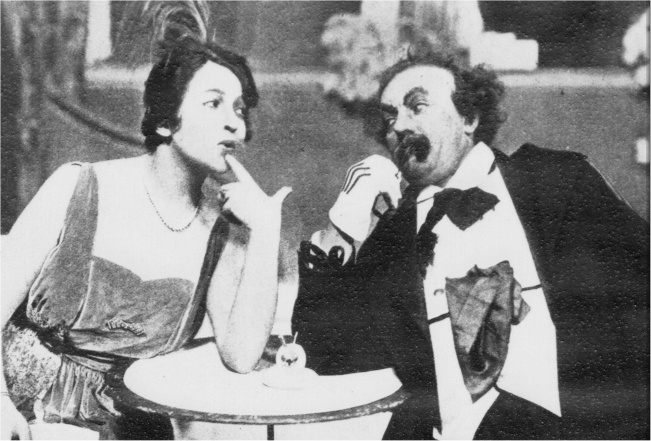 St. Martin's Theatre first opens on 23rd November 1916. Architect W. G. R. Sprague designed the theatre as a pair with the nearby Ambassadors Theatre, which opened in 1913. The opening of St. Martin's was delayed due to the outbreak of the First World War. The first production was the original run of Edwardian musical comedy, 'Houp La!' starring Gertie Millar. 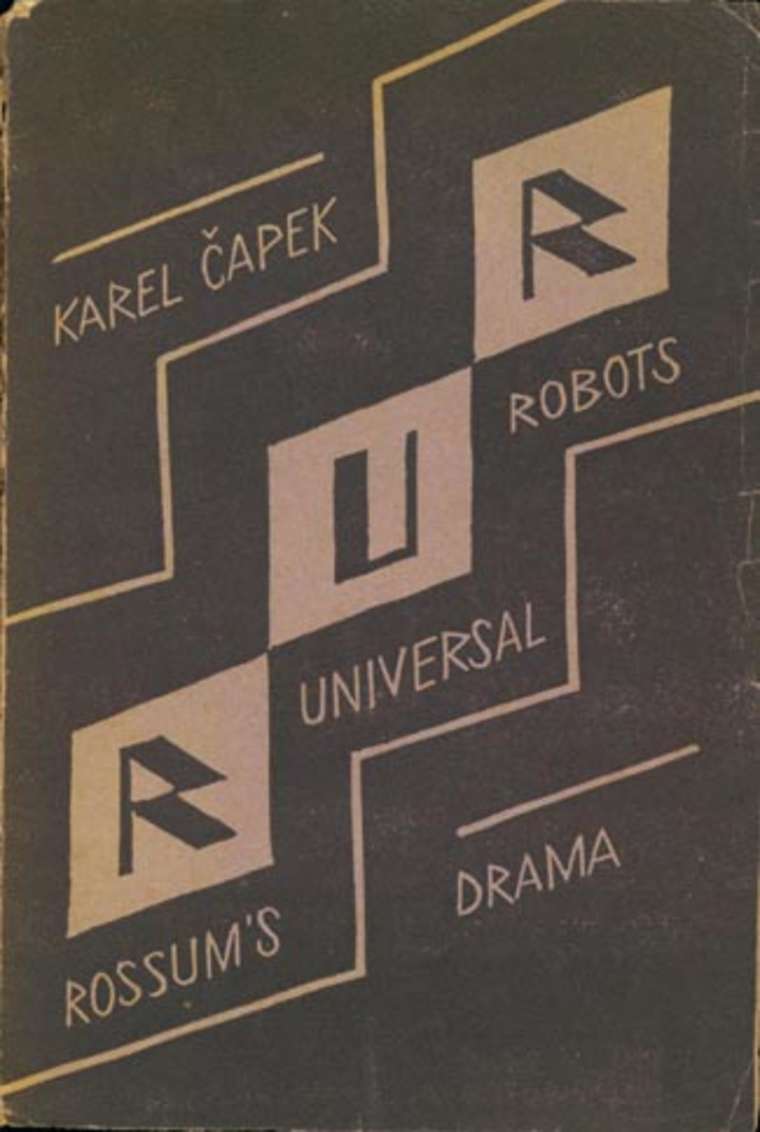 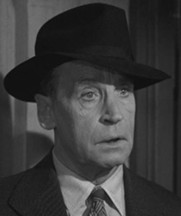 Henry Daniell, popular for his 'villain' roles on stage and screen, appears as Gregory Brown in Broadway transfer 'Meet the Wife'.

The Grass is Greener opens

'The Grass is Greener' by Hugh and Margaret Williams makes its world-premier. The play is critically well-received and in 1960 is adapted for screen starring Cary Grant and Deborah Kerr. 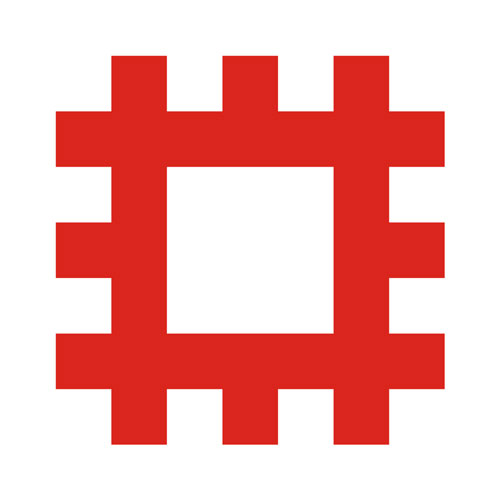 St. Martin's Theatre is Grade II listed by English Heritage. This list denotes "buildings that are of special interest, warranting every effort to preserve them." 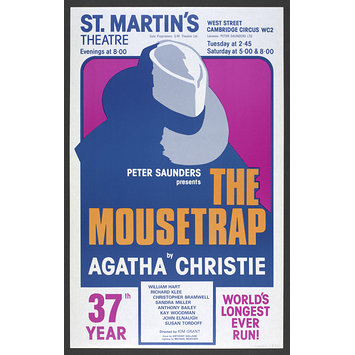 After running at the nearby Ambassadors Theatre for more than 20 years, Agatha Christie's 'The Mousetrap' transfers to St. Martin's Theatre, where it still plays today, making it the world's longest-running theatrical production. 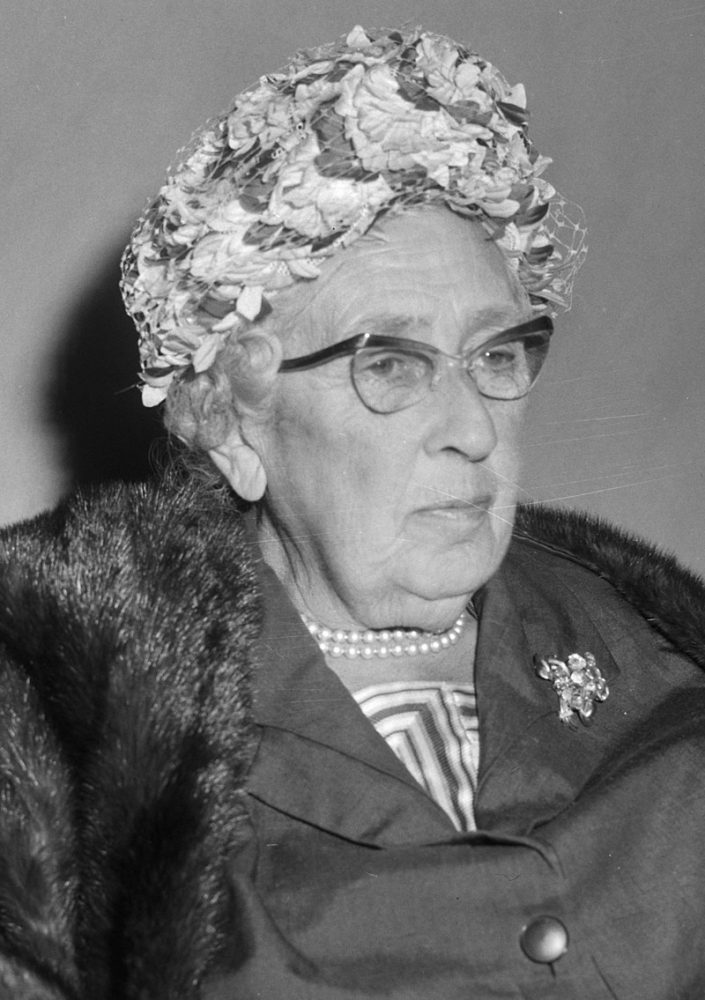 On 12th January 1974, Dame Agatha Christie died peacefully of natural causes in her own home, aged 85. After that evening's performance of The Mousetrap, Brian McDermott who was playing Detective Sergeant Trotter, invited the audience to join the cast in standing up for a minute's silence to honour her. 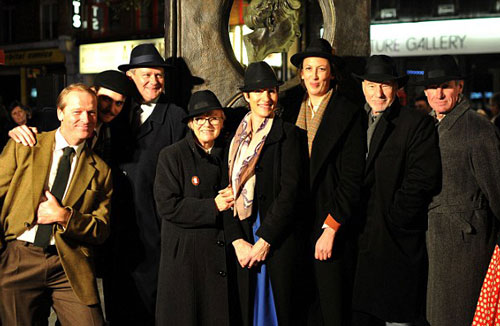 The Mousetrap celebrates its 27,500th performance.